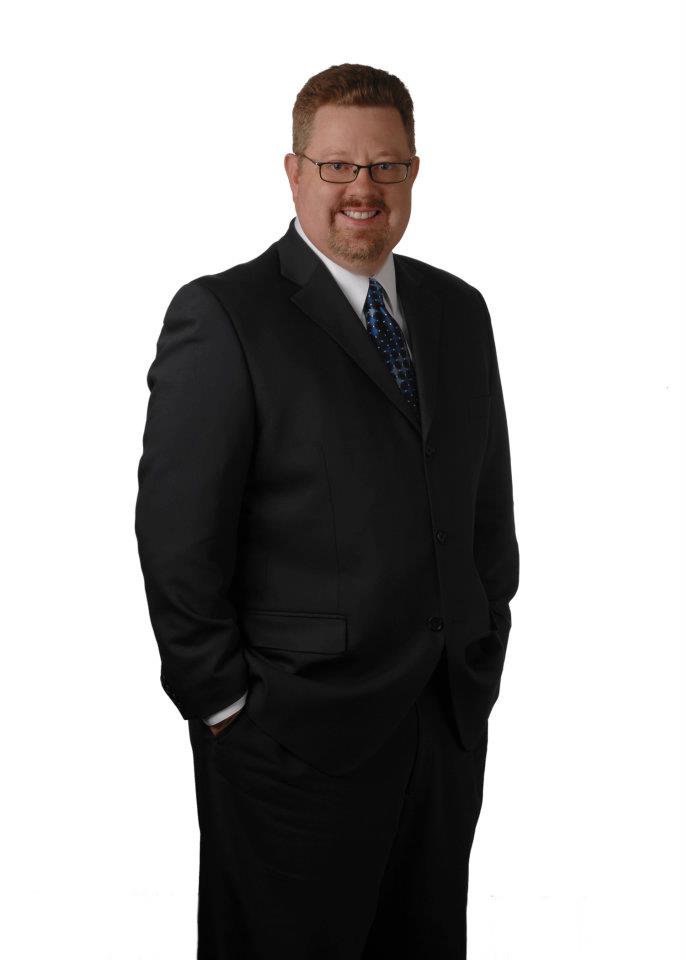 Frederick Johnson has performed nationally and internationally as both a piano and organ soloist as well as an ensemble keyboardist and recording artist for over 30 years. Currently based in southern California, his varied classical repertoire highlights works from the 19th and 20th century with a focus on the Romantic and Impressionist composers including Chopin, Liszt, Grieg, Rachmaninoff, Tchaikovsky, and Debussy, although it is not unusual to hear a Mozart concerto or Beethoven sonata at one of his concerts as well. His jazz standards, Broadway show tunes, cocktail selections and popular hits have entertained public, private and corporate audiences for years.

Mr. Johnson began playing the piano at age 4, and gave his first recital at age 7. He studied for 15 years in Cleveland, Ohio with Ms. Helen Faber, a pupil of the late great Artur Rubinstein. While studying in Cleveland, he regularly gave recitals with the Fortnightly Musical Club of Cleveland, a part of the Cleveland Music School Settlement and he regularly competed in the National Federation of Music Clubs competitions in solo piano, piano concerto and organ categories. During this time he studied with several notable working musicians who introduced him to the jazz standards and cocktail piano world.

He also attended the famed Interlochen Center for the Arts for several summers and studied piano and organ with many notable pedagogical and concert artists including Van Cliburn, Dr. Max Camp, Natalie Matanovic, Robert Murphy, Kenneth Sweetman and others. Additionally, Mr. Johnson graduated valedictorian of his class at the United States Armed Forces School of Music and played solo piano for dignitaries while a part of the United States Navy Band. He has also played clarinet, oboe and auxiliary percussion instruments for a wide range of classical and pop bands and orchestras.

Mr. Johnson has also served as choir director, organist and pianist for several choirs and churches in the Chicago and Los Angeles areas. He is currently serving as Organist/Pianist at Gloria Dei Lutheran Church in Dana Point, California. He volunteers his time as a Board Member of the Orange County Chapter of the American Guild of Organists.

He has a great appreciation for both choral and handbell works and has directed ensembles of all different sizes both in recital and competitive venues. His first love continues to be the grand piano and he loves to share his passion for the instrument with audiences, large and small.